Although she was born in New Zealand to a Kiwi dad and Canadian mom, has an adventurous extended family living across four continents, and has herself traveled quite widely, Marion has spent the balance of her life in Canada. She arrived in Canada as a three-year-old. The picture tied to the poem, Photograph actually became a quickie passport photo when it dawned on everybody that, as a New Zealand national, a three-year-old needed one of those things to enter Canada. (Apparently this realization struck as her mom was going through customs in Vancouver.)

As many of her poems testify, Marion identifies strongly with her extended family, especially her grandmother, and spent her early years in Western Canada, frequently enjoying lengthy visits with her Mom’s family in Saskatchewan. She started school in British Columbia, completed High School and began university in Alberta, but after a break travelling in Europe, decided she wanted a look at Eastern Canada, completing a B.Ed. and M.A. in English and History at Dalhousie in Halifax. She now lives in the Toronto area with her husband, jazz guitarist Lorne Lofsky, their son, Will, and a delightfully eccentric Golden Retriever, Flair.

Marion has been a lover of literature ever since a magical winter when her mom read everything from Winnie the Pooh to Robinson Crusoe to her and her older brother, Colin. They discovered recently that they both got hooked on reading to the tap, tap, tap of a sinister blind man’s cane while listening breathlessly to Treasure Island. As an English teacher, Marion has taught poetry for decades, but came to writing it fairly recently when she discovered a poetic voice of her own.

Critical aspects of effective writing, for her, are impact and immediacy, which she feels are best created through simplicity and directness—like the tap, tap, tap of that cane. 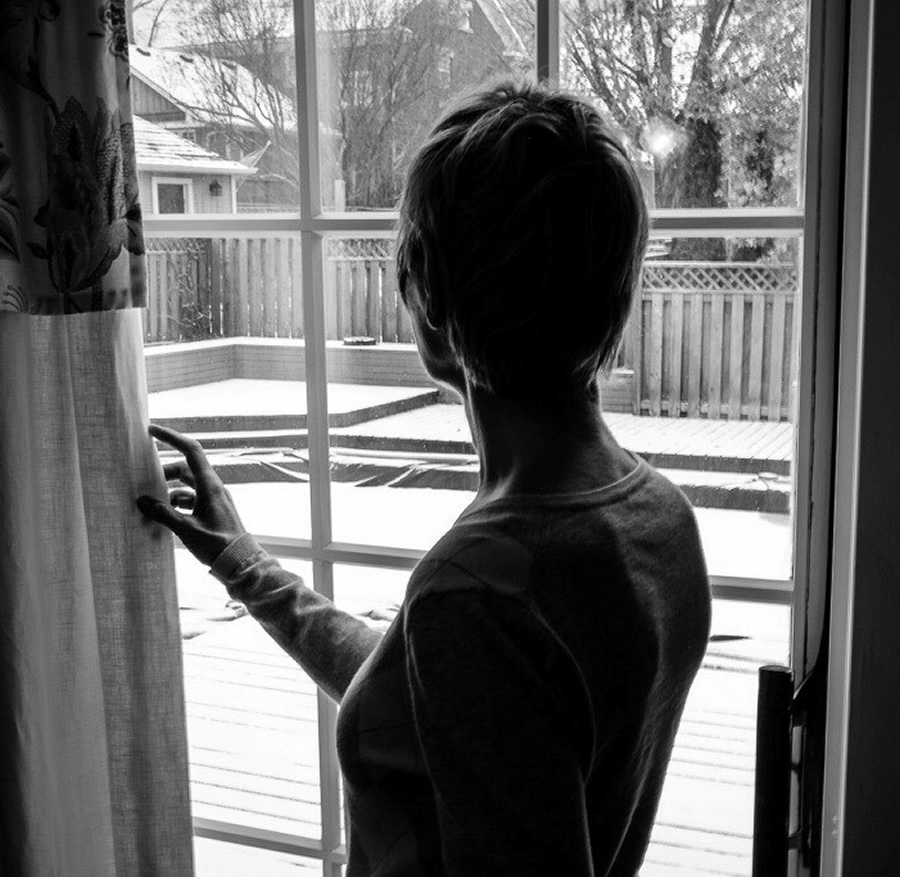 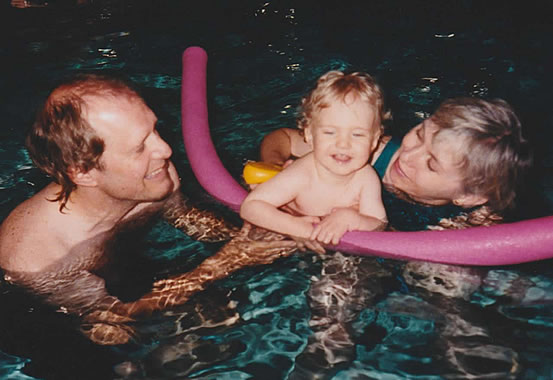 Marion and Lorne with baby Will 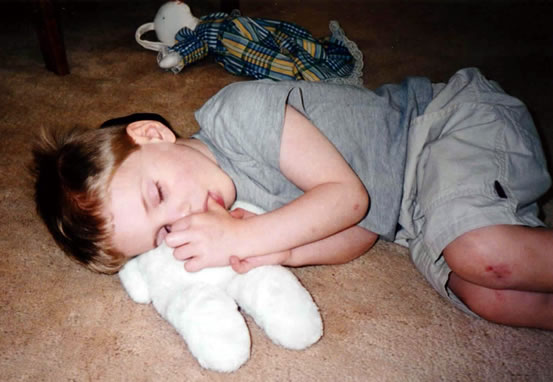 Will aged four with Frosty 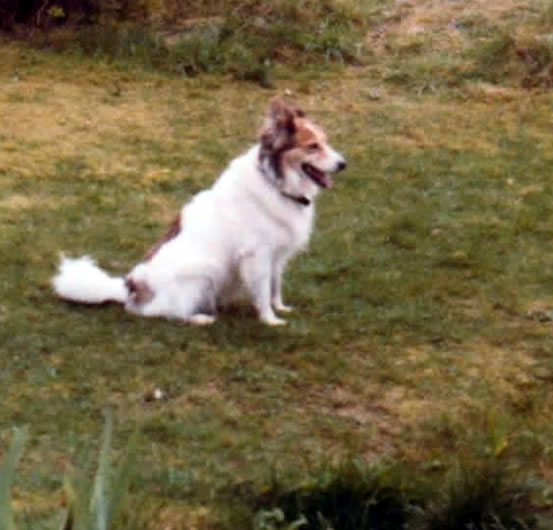 “When I had a dog”, his name was Ringo 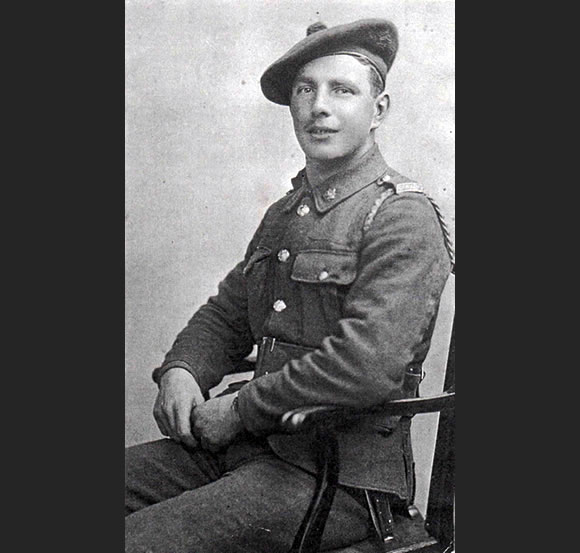 Marion’s grandfather (Gramp) as her grandmother first saw him. 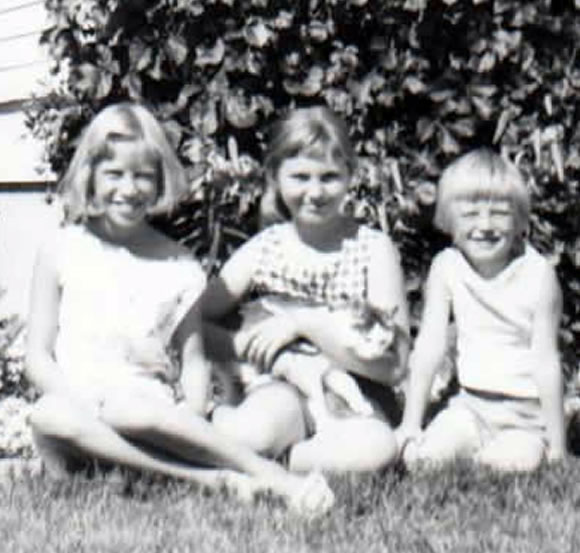 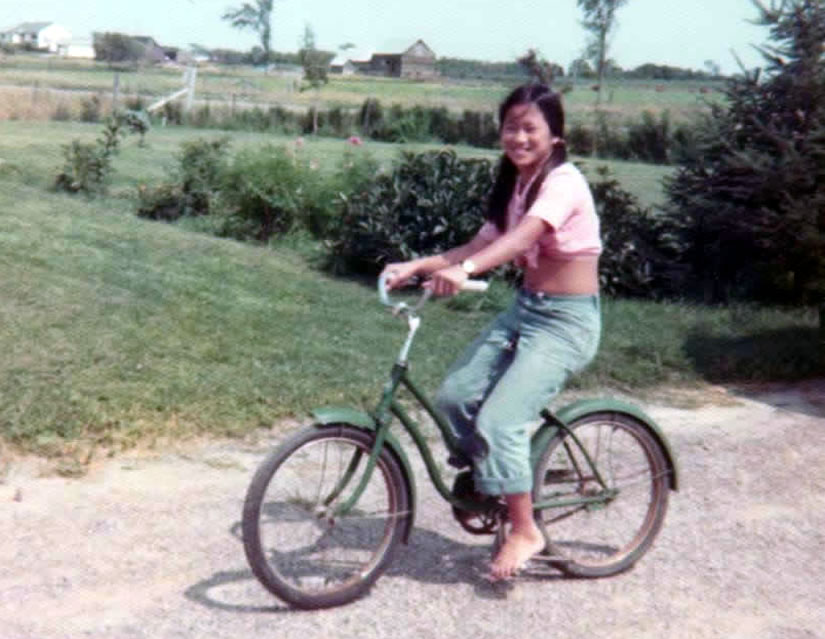 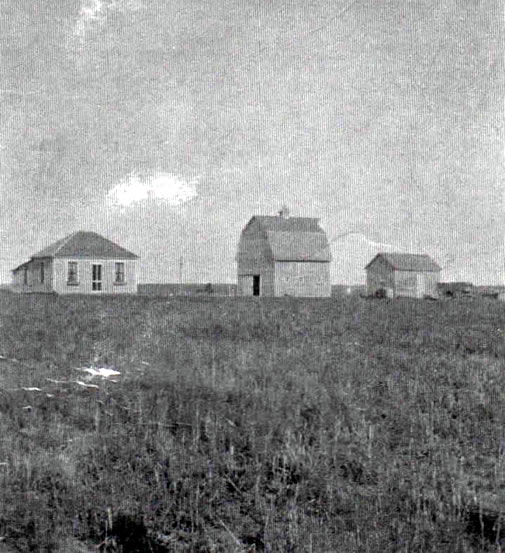 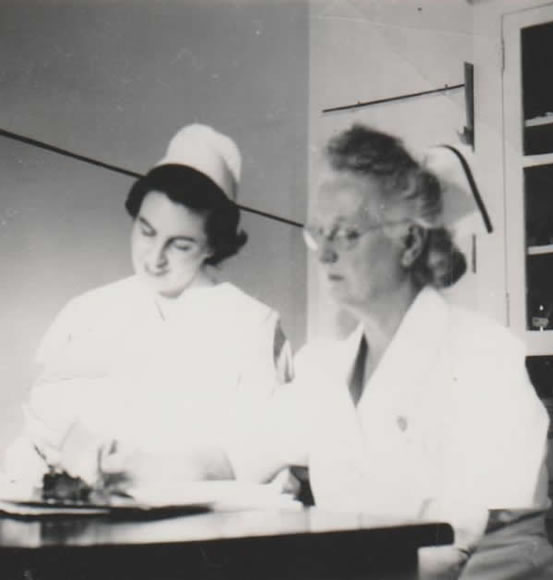 “Gran” (on the right) an Emergency room head nurse 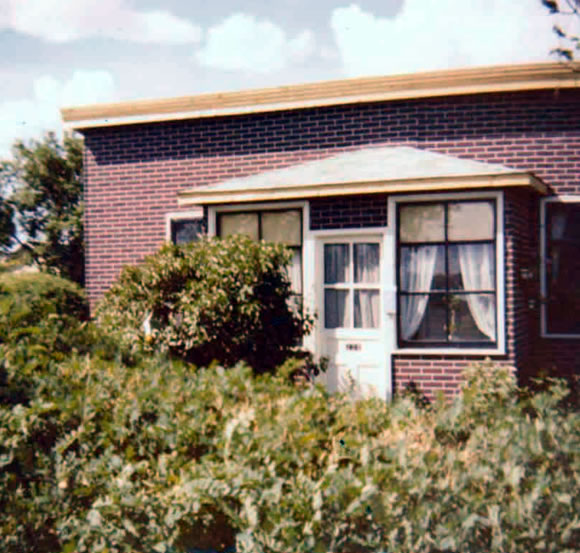 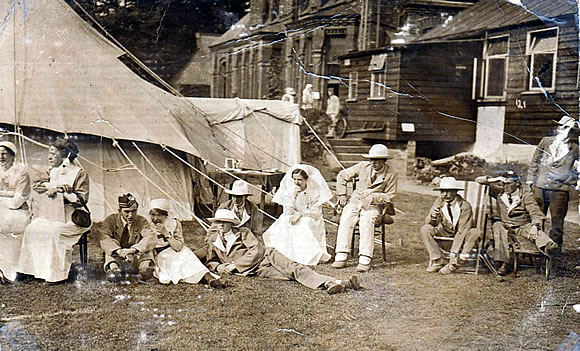 The English mansion, converted in wartime to a hospital, where Marion’s grandparents met–her grandmother, as “head sister” is in the centre.